After fifty years, Pirelli is bringing back its Cinturato CN12, which could be found under the prototype of the Lamborghini Countach in 1971. Lamborghini is rebuilding its prototype for a collector and has asked Pirelli to reproduce the original tyres.

The tyre maker has been working with Lamborghini since 1963, with an emphasis on shallow profile tyres. The Cinturato tyres were already in use on the Miura, but the design was modified for the LP500. The height to width ratio is 0.6, which was the lowest for its time. The tyre sizes were 245/60 R14 at the front and 265/60 R14 at the rear. According to the brand, the profile also remained the same as the original. On the other hand, the compound has been completely modified to provide more safety. 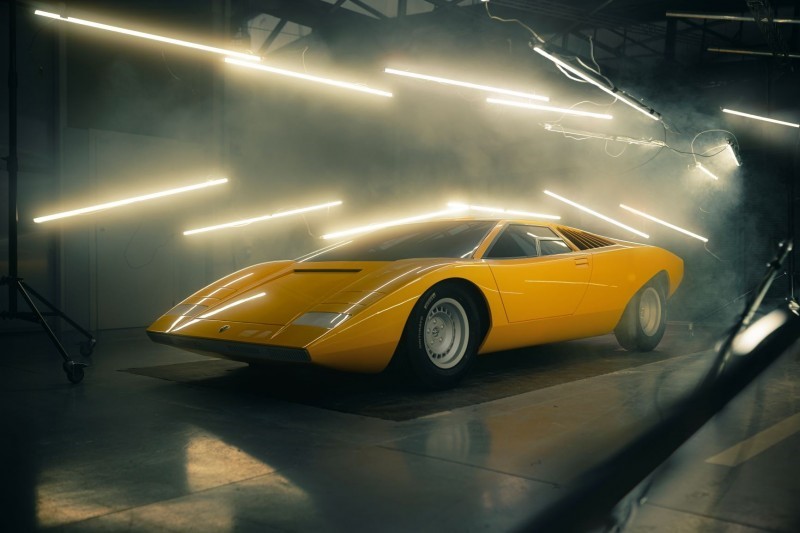 The new edition of the CN12 is part of Pirelli’s Collezione line. This line, according to the tyre maker, has to combine the old look with new technology for vintage tyres. The Collezione tyres also reflect the tyre design milestones of the time. One example is the cross-ply carcass of the historic Stella Bianca, which is still produced with time-correct machines. In addition to the Stella Bianca, the Stelvio, Cinturato P7 (1974), P5 (1977), P Zero (1984) and P700-Z (1988) are also part of the collection.

The latest addition to this line was the Cinturato CN54. This tyre is meant for classic Minis and originates from 1972. To be able to reproduce all these models, the tyre maker has an archive in Milan with different designs and photos.

Pirelli Collezione concerns a range varying from tyres for affordable classics to extremely exotic ones and are available at Inter-Sprint B.V. 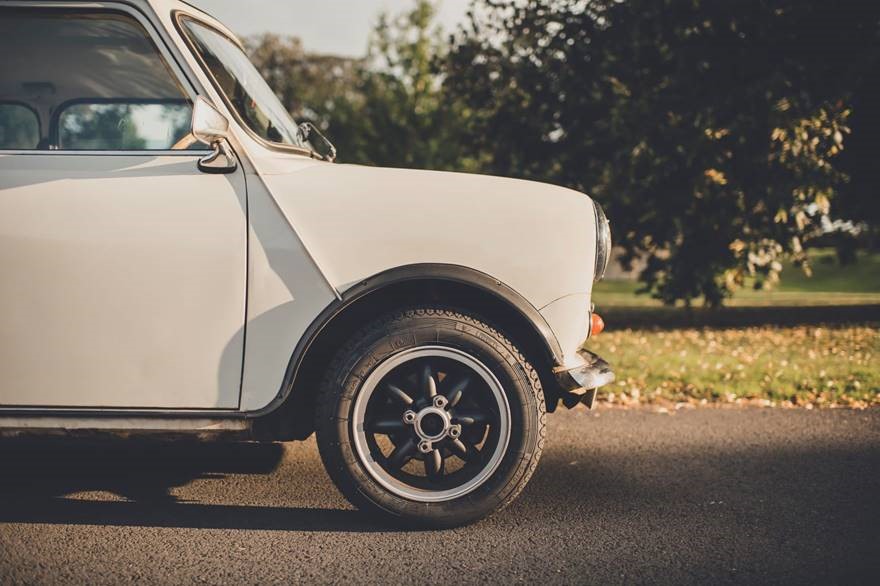